‘I was terrified of Doctor Who’

As TV star Jenna Coleman hits the stage, she reveals how she beat ‘The Serpent’ curse – and why her heart belongs to Blackpool 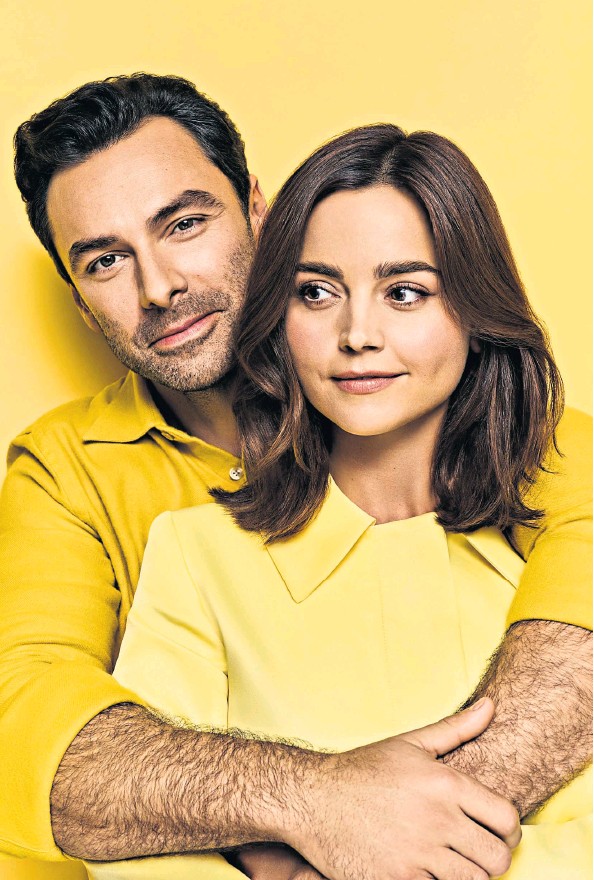