‘America is stuck in a horror story; we’re killing one another at a stupefying rate’ 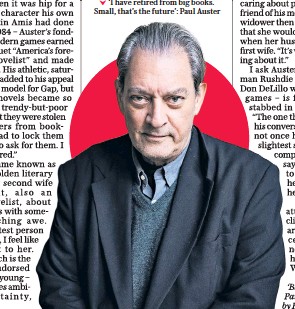