How to give your kitchen a glow-up

If your kitchen is in need of some TLC but you don’t have the budget for a refit, here are some tips and tricks to give it a fresh new look. By Victoria Maw 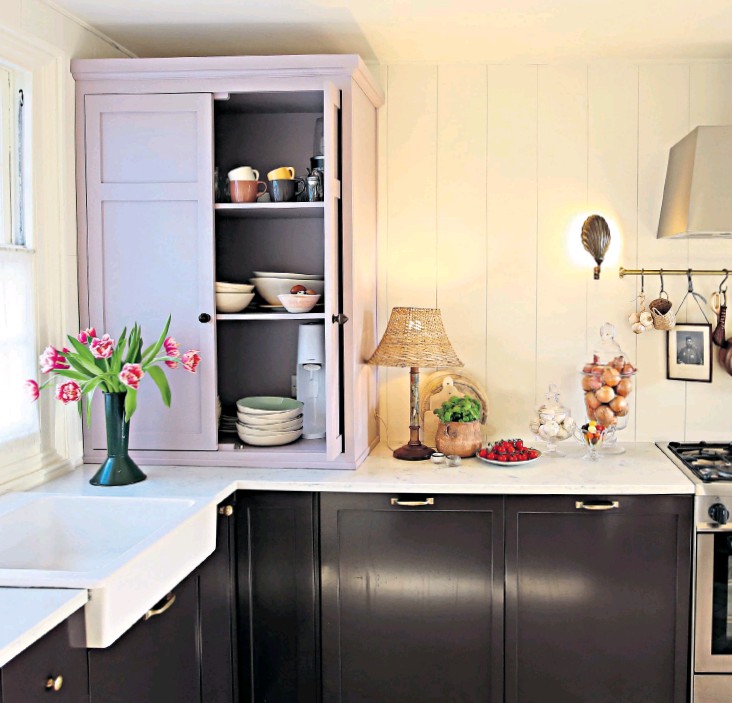 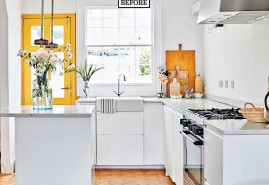