I share your pain, Prince Harry – my book hasn’t gone down very well either

Since a review of my new novel sent me into hiding, I have had some sympathy for the Duke 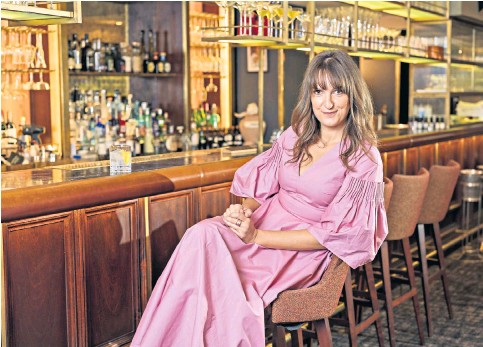 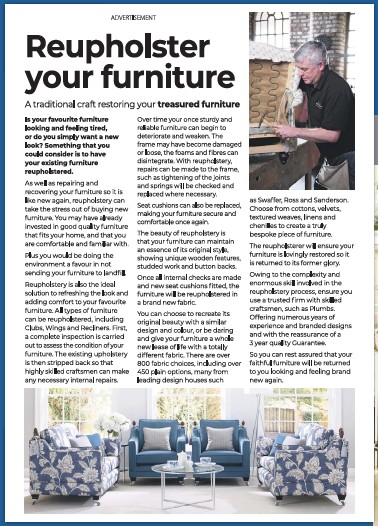 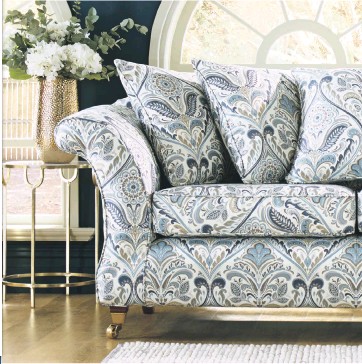 We writers are sensitive sorts. Isn’t that right, Prince Harry? I know, I know, he didn’t technically churn out the book himself; he worked with a ghostwriter. But his name’s on the front of Spare and it’s his autobiography – so he’s the one who cops the flak. Reactions to his book have varied around the world, but the reviews I’ve read in newspapers have been largely negative. “Flawed” and “absurd”, said The Guardian. “Humorous” but “long-winded’ and “bewildering”, said The Washington Post. “Dry your eyes, mate,” advised The Observer. “Whingeathon,” I declared on this very page, this time last week. Now, while I don’t wish to retract that slur entirely, something has happened since then that made me feel a tiny, weeny bit guilty: I got a bad review. My new novel will be published in just under two weeks and, as usual ahead of a new book coming out, I’m as highly strung as a kite. Releasing a book into the world is a wretched process. Some authors refer to it as birthing and others refer to their books as “babies”, which I have done in the past, but I’ve since decided that is twee and awful. Still, what started out as a jumble of notes and half-sentences on my laptop slowly made its way into paragraphs, then chapters and eventually, after a year of agonising and sighing and frowning at my screen, after roughly nine billion cups of tea and biscuits, and after editing and a quick check to make sure I’d changed the names of any characters based on people in real life ( just joking, I would never do this), it became a book. So long as you’re a human and not an elephant, I imagine gestation might actually be more pleasurable. It is a wonderful and very privileged job, to write books, but it is also angst-inducing and terrifying. If you’ve been paid a £20 million advance as Harry reportedly was, I’m not sure whether the angst would be cushioned or heightened? But at this point, a few days out, I usually feel quite sick and would rather cremate and eat my work like Baldessari than see it in anyone’s hands. I write romantic comedies, not the sort of books that are going to be debated on the pages of The Times Literary Supplement, and my latest doesn’t trash my family. Even so, it’s a nervy time. Cut to last Saturday morning when I skipped down to Budgens for the newspapers. Oh, OK. My novel was included in a round-up of five new books, and while four reviews were lovely, my review was not. The critic took issue with my unsympathetic heroine – and especially her breasts. Stella is a spoiled, sheltered 32-year-old, the daughter of a dodgy care-home millionaire, with a “pert” and “pillowy” chest. I don’t want to cause any embolisms this early in the morning but, in essence, she has a great pair, which are not only lovely and high, but also look like a nice, soft place to lay your head on. She is, furthermore, as beauti- ful as a Botticelli muse. Annoying, I appreciate. But over the course of the book, Stella goes on a journey, as people are apt to say these days, and by the end we supposedly like her a little bit more. Or not. Fair enough. If you release your work into the world, then you have to brace yourself for criticism. Except I took it like a bereavement. Ironically, quite like a cliché in a romantic novel, I climbed back into bed, turned my bedside lamp off and pulled the duvet over my head as if that would protect me from the prickly shame. I wasn’t fit to be a writer! How dare I consider myself a writer! I reached for my phone and, still under the duvet, googled “Botticelli women in paintings” for reassurance that they were beautiful, that I hadn’t meant another artist. I have no idea whether Prince Harry behaved similarly when details from his book started emerging. Did he wince and feel regret when descriptions of his frostbitten “todger” were revealed? It is a miserable thing to be shamed in print (some of you may insist that I do this every week, but the difference is I do it to myself on this page), and I really dragged out the misery. I got up again, only to cry all day. I went to see my friend Laura and cried over her new baby Iris (Iris wailed with me because she is already very wise and intuitive). I had dinner with my friend Holly in an Italian in Wandsworth and wept into my pasta while a panicky waitress ferried me glass after glass of Sicilian wine and diners looked on sympathetically, presumably assuming I was going through a major break-up, or just been told I had days to live. By the following morning, to everyone’s relief, I’d got a grip. I went for a morning stroll around the park, laughing at myself. Millennials are often called snowflakes, unable to handle the brickbats that come our way, and I’d enjoyed a day of being magnificently snowflakey, but now, as my mum’s wise friend Sue says, it was onwards and sideways. Culture – books, theatre, film, music, paintings by Botticelli and others – generates debate, and not everyone can like everything. That I’d been reviewed at all was a boon because it’s a platform not afforded to many other writers, and I’ve written iffy reviews in the past, so it was about time that karma dished it back. Prince Harry appears to have shrugged it off by drinking tequila on American talk shows. I’ve ordered personalised T-shirts printed with the “pert and pillowy” breasts line for the poor waiters at my launch party. Sensitive? Yes, madly so, but another useful reminder that, whether you’re writing books or the target of one, life is infinitely better if you can remember your sense of humour.