There’s a global gloom as we find ourselves two years into a pandemic. But how does that feel for someone who has suffered from depression since childhood? Hannah Betts reports 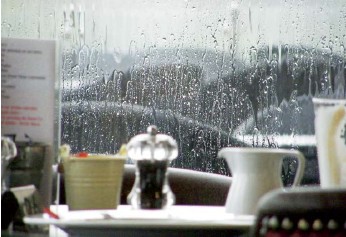