Why the horse’s long face? Because he knows you’re angry 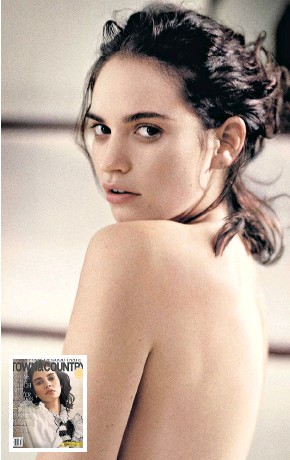 FOR their owners, it will only confirm what they have long suspected, but horse sense really does extend to reading human emotions, researchers have demonstrated for the first time. The animals have been shown by psychologists to distinguish between angry and happy human faces. Scientists studied how 28 horses reacted to photographs of positive and negative human expressions. When viewing angry faces, the horses favoured their left eye, a behaviour associated with perceiving negative stimuli. Their heart rate also increased more quickly and they showed more stress-related behaviour. The study, published in the journal concluded that the horses had a “functionally relevant understanding” of the angry faces. The researchers said the effect of facial expressions on heart rate had not been seen before in interactions between animals and humans. “What’s really interesting about this research is that it shows that horses have the ability to read emotions across the species barrier,” said Amy Smith, a doctoral student at Sussex University and one of the leaders of the study. “We have known for a long time that horses are a socially sophisticated species, but this is the first time we have seen that they can distinguish between positive and negative human facial expressions. “The reaction to the angry facial expressions was particularly clear: there was a quicker increase in their heart rate and the horses moved their heads to look at the angry faces with their left eye.” Research has shown that many species view negative events with their left eye because information from that eye is processed in the right side of the brain, the same side that makes sense of threatening stimuli. Ms Smith added: “It’s interesting to note that the horses had a strong reaction to the negative expressions but less so to the positive. “This may be because it is particularly important for animals to recognise threats in their environment. In this context, recognising angry faces may act as a warning system, allowing horses to anticipate negative human behaviour, such as rough handling.” Prof Karen Mccomb, who also led the study, said: “There are several possible explanations for our findings. Horses may have adapted an ancestral ability for reading emotional cues in other horses to respond appropriately to human facial expressions during their co-evolution. “Alternatively, individual horses may have learnt to interpret human expressions during their own lifetime.”