‘I’ve been preparing to play a baddie all my life’

Hugh Laurie on his darkest role yet – and his real life scrap with a champion boxer. By John Hiscock 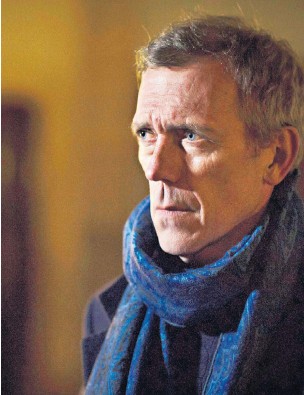