Networks stretched by the streaming boom need to be upgraded, but who will pay, asks 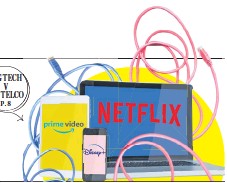 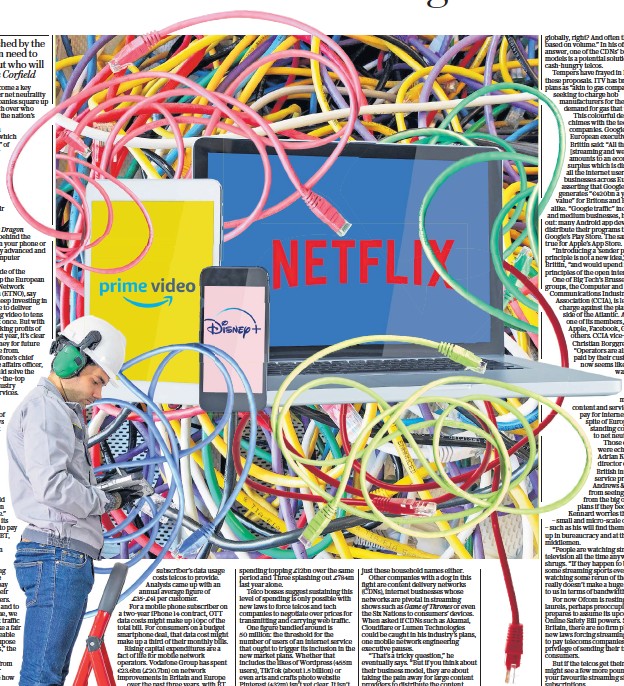 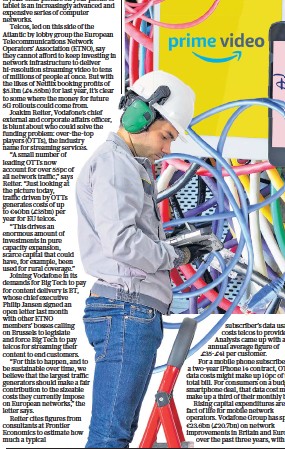