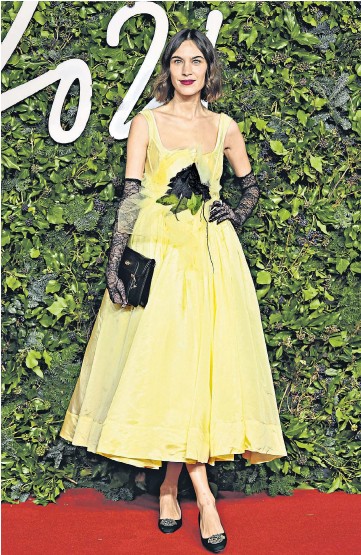 TIKTOK is facing a crackdown by Britain’s competition watchdog as part of an effort to force social media companies to tackle hidden influencer advertising. The Chinese-owned social media company, US social media app Snapchat and video site Youtube, are in talks over a set of rules forcing them to detect and remove subliminal celebrity advertisements. Hidden advertising is not allowed in Britain and some celebrities have been accused of promoting products without including disclaimers that they are paid-for advertisements. The set of influencer principles has already been applied to Instagram, which was told by the Competition and Markets Authority (CMA) in 2020 that it was not doing enough to tackle the problem. The rules that apply to Instagram include prompting users to disclose whether a post is a paid promotion and extending advertising tools to all users. Instagram is also under orders to build an algorithm that can automatically detect whether a post might be an advertisement and report it. On announcing measures to tackle influencer advertisements on Instagram in 2020, Andrea Coscelli, former chief executive of the CMA, said: “For too long, major platforms have shied away from taking responsibility for hidden advertising on their site. “These changes mean there will be no excuse for businesses to overlook how their brands are being advertised either – making life a lot harder for those who are not upfront and honest with their followers.” The CMA is understood to be preparing to introduce similar rules for Tiktok, Snapchat and Youtube in the coming weeks. The social media sites have been in talks with the regulator over how to implement the principles, sources said. In the United States, influencers have faced hefty fines for promoting products over social media. Kim Kardashian, the television personality who starred in Keeping Up With the Kardashians, was slapped with a $1.26m (£1.1m) fine after touting the cryptocurrency Emax. While she did include a note in her post that it was an “ad”, US regulators said she should have disclosed the $250,000 she was paid since the token may have been a financial security. In 2019, the CMA secured undertakings from celebrities including Alexa Chung, Binky Felsted, of Made in Chelsea, and singer Ellie Goulding that they would clearly label paid for advertisements on their social media accounts. The CMA said the celebrities had “fully co-operated” with its investigation. In 2021, the Advertising Standards Authority (ASA) monitored 24,000 influencer posts and found just 35pc of those that should have been labelled as advertisements were correctly disclosed. This week, Tiktok pulled an advertisement from Match.com that the watchdog deemed to be sexist. During the advertisement, a female voiceover said she would care for her male partner. “I will make him his protein drink after the gym. I always make sure he has a fresh towel and socks after his shower. I put the football on for him every evening,” the advertisement said. The advertisement, titled “things that make me realise I’m a keeper”, ends with the female voice saying: “Find your keeper via Match.” The ASA said the advertisement “reinforced the idea that women should be subservient to men”. Tiktok, Snapchat, Youtube and the CMA declined to comment.